New!
Introducing a new way to keep track of your hiring progress -> 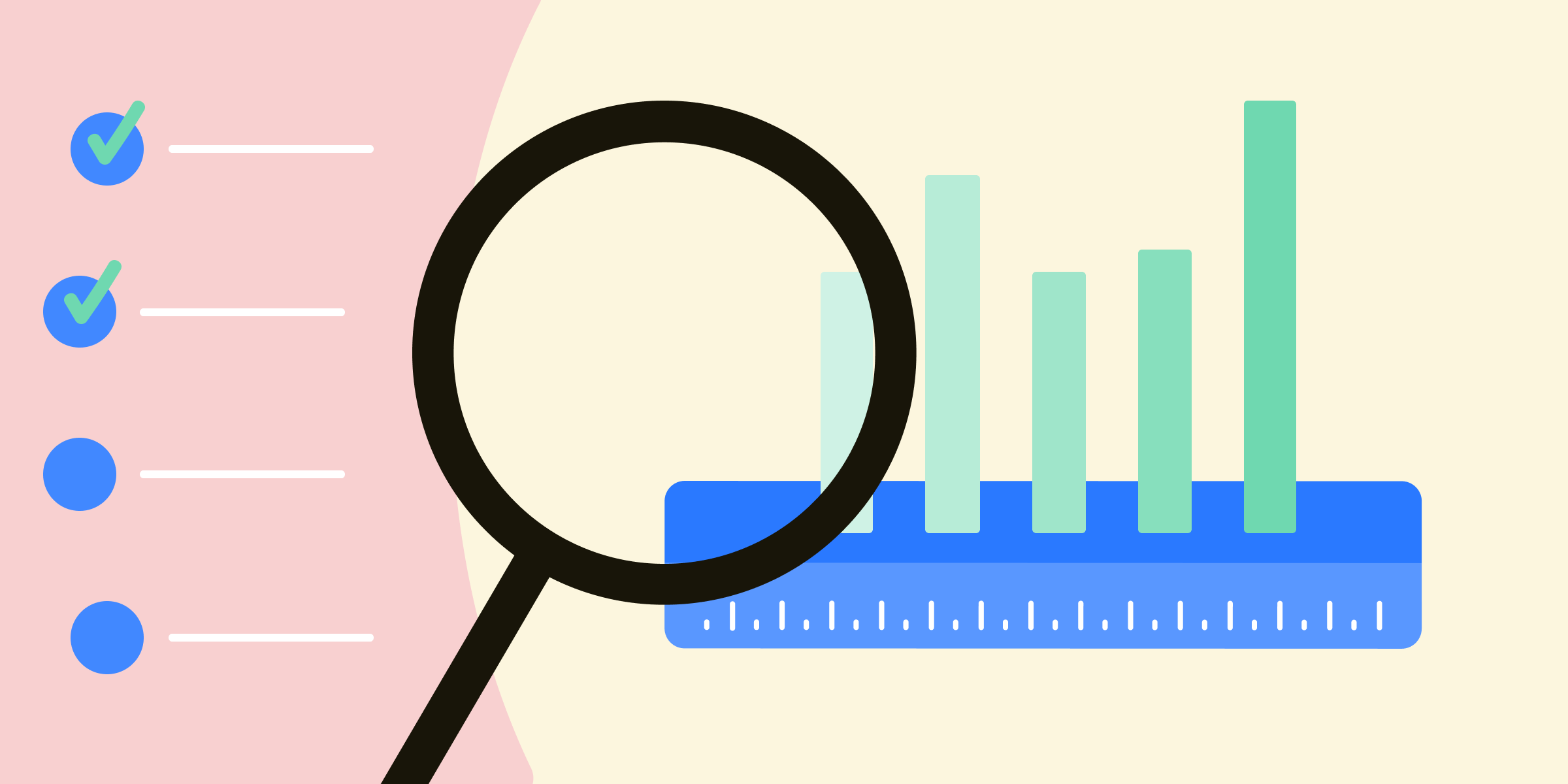 One question that often comes up in the early days of scaling your Recruiting team is: What hiring capacity can recruiters be expected to handle? Knowing this information is critical to hitting your hiring goals. Afterall, if you don’t have enough recruiters, you won’t be able to fill all of your open positions in a timely manner. We’ve surveyed recruiting industry experts to establish common targets for their teams.

For technical positions, recruiting capacity will take longer as those roles tend to be more competitive and the candidates can be known for “shopping around” more. Based on our research, you can expect a recruiter to fill an average of about 2 technical roles per month. Responses in this area were very tightly circled around this number, with the lowest responses stating just 1 role per month and the highest saying 3 per month.

In general, our respondents agreed that non-technical roles are easier to fill and you can expect a higher capacity for recruiters going after these roles. The average hire per recruiter for non-technical roles was just over 3. However, the responses were more varied in this realm, with the lowest response being just 2 per month and the highest being 6 per month.

If you have many positions that are essentially the same, you can expect a higher capacity of around 9 hires per month for non-technical roles. This difference can be attributed to the fact that every candidate that crosses this recruiter’s desk is a potential fit and that they are looking for multiple people to fill the same role.

Another important metric of note was how much support your recruiters have. Those who noted the highest number of average hires per month also included recruiting support staff in their metrics. Support staff such as recruiting coordinators and sourcers allow your full stack recruiters (or closers) to focus on filling roles rather than scheduling interviews, finding candidates and preparing paperwork. On average, respondents said a single coordinator could support about 4 recruiters.

Things such as the current market conditions (highly competitive at the moment) and your strategy can impact the number of recruiters you need and how many open roles they are expected to fill each month. While these benchmarks are useful in planning your initial needs, once you are a little more established, you should consult your own data to create a more accurate picture for your organization.

Ready to
Get Started?

By signing up, you agree to receive communications from TruePlan.